After the release of their EP One, Tensei, which consists of Chicago based musicians Simple X and Midas Wells, have released their second instrumental effort, Two on LA based label, Plug Research. Inspired by ‘70s soul, afro-funk, and themed soundtracks that recall espionage, Two builds from the experimental hip-hop inspired beats of One.

However, Two takes the groove deeper with its jazzy inflections, ethnic rhythms, cosmic electronics, and live instrumentation making it a bit more soulful and funkier. The one vocal track, “Think Twice,” which features multi-instrumentalist Khari Lemuel of TheOnes and Jae Franklin is an ode to the infectious soul classics of yesteryear with a modernized twist while “Passport,” which was featured on the Plug Research Compilation, is a an exquisite soundbed filled with lush pleasantries. And while this is Tensei’s second formal release, it still marks the beginning for the artists so journey with them as they continue on a path that pushes the limits and boundaries of hip hop inspired beat making and production to higher elevation. 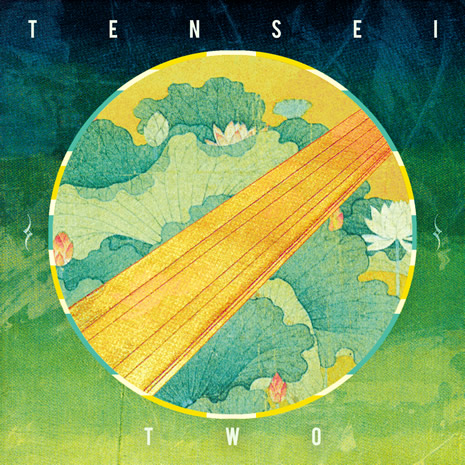