This year, the spring equinox falls on March 20th. The March equinox happens when the sun crosses the celestial equator – an imaginary line around the sky above Earth’s equator moving south to north.

The equinox is a time of fertility and creation. its a time to clarify desires, to set intentions, and also a time to plant seeds for the future. This is a time to celebrate. A time of rebirth and renewal. to celebrate it, the 1st single from Coultrain‘s latest offering, Jungle Mumbo Jumbo, will be released. it is entitled “Streams & Rivers“. It was composed by Jason “The Dirty Lynt” Moore, with additional instrumentation by I, Ced and Erik Rico.

It is the story of a poetess who is entrapped in the ever elusive arms of her heart’s desire, Seymour Liberty, this is the story on the surface anyway. Its also draws many other underlying themes, those of which u must allow ur imagination to decide. The album’s release date is April 23rd. The number 23 has held a mystique that has lasted for centuries, The number “Two” being division, male and female, day and night and Wisdom in Hebrew esoteric philosophy. The number “Three” being the Holy Trinity, the essence of all things, for time consist of past, present and future, male and female are made of spirit, soul and body, space is defines by height width and depth. The number ” 5 ” being the key to the entire system, is intimately related to the Pyramid, the perfect 5th in music, the five senses in man being taste, smell, touch, sight and hearing. and 2 + 3 = 5, they are one in the same.so from the number of vertebrae in a human spine, to the number of chromosomes each parent contributes to create life, to the number of grandmasters of the knights templars, to the law of fives, the number of the latin alphabet has 23 letters.
Its significance can go on and on, it is an enigma. the magic of this date is boundless. 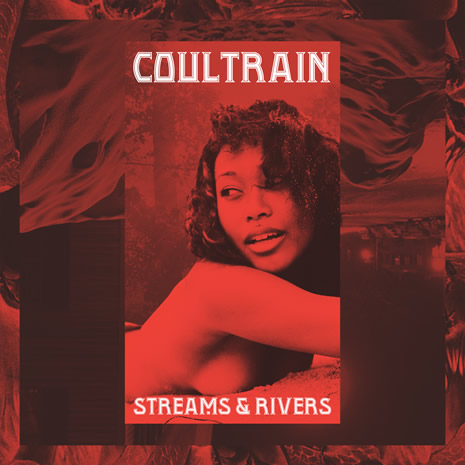