Buy on Vinyl or Digital .WAV file
Buy on Itunes or Amazon.com

A DJ and producer born in Japan. He began working as a recording artist in the late 90s under the name Hirofumi Goto, and released his global debut, “Ameria EP“. It drew attention for its dark beats, unusual for a Japanese artist, and was played by top DJs like Derrik May. He changed his name to RONDENION to show respect to Chicago and Detroit, and began working on an overseas release. Ultimately, his “Love Bound EP” was released by major labels such as “Rush Hour” and became a big hit. It reached the top on the RushHourStore sales chart, and became popular in Europe. In 2012 he formed “Ragrange Symphony” with his old friends NO MILK and KEZ YM, and he is currently working on a number of projects for his own record label, “Ragrange Records“. 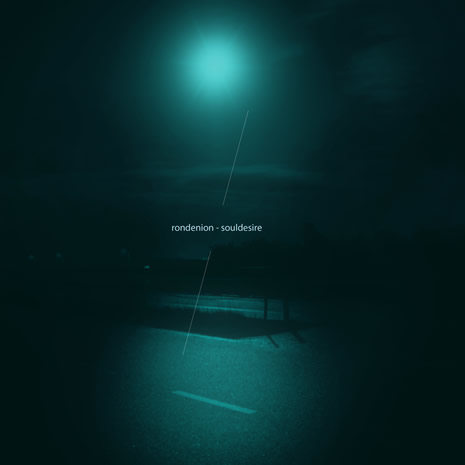 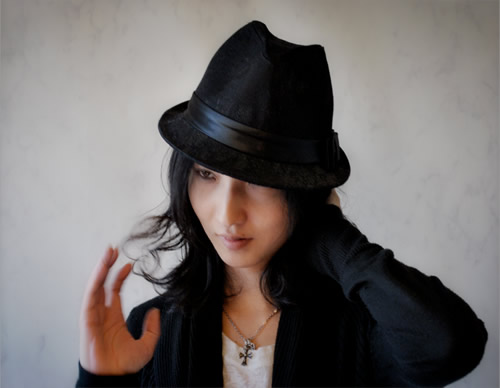