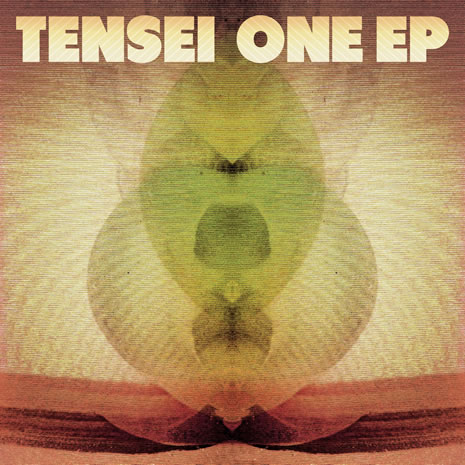 Simple X and Midas Wells were both born and raised in the city of wind. Chris grew up in the suburbs while Midas spent many of his formative years in the south side of Chicago. X recalls his teenage years when MCing was his expression of choice but the day he touched a beat machine that all changed and production became the priority. Midas was drawn to music through summers he would spend in Arkansas visiting his grandmother and her antique piano. Though his parents were religious, he got introduced to secular music through records played by uncles and brothers. He began dabbling in production with pause tapes and a Casio SK-1.

On separate paths, Midas and Simple X finally met at Southern Illinois University in the late 90’s where they shared a dorm. They were part of a collective of friends who all had hip-hop in common, among them Serengeti of Anticon and Open Mike Eagle. At the time X and Midas met while cyphering, though neither was ever a serious MC, but nonetheless the two built a natural rapport and friendship. It was in that dorm room that Midas and X would become musical lab partners, experimenting with sound and working within the limited capacity that their resources afforded them in 1998. Once college ended however, the collective went their own ways and pursued more individual paths, many still involved in music, but X and Midas lost touch for a bit. X got a “regular job” but still devoted his energy to production on from time to time. Midas continued making music and though he had several projects there were a few experiences that turned him off and Midas left music all-together for a bit.

A few years ago, Simple X and Midas serendipitously ran into each other at a friend’s gig in Chicago and mutual curiosity led to the seed for Tensei being planted. Soon, they decided to try and make music together. After spending some time honing their production chops, X and Midas developed a sublime synergy between the two. “We can speak with the music without much hassle,” explains Midas. They hail from the musical mecca of Chicago, so the two have a vast wealth of influence and history to inform their production. As a result, Tensei is not heavily reliant on samples. They play musical parts themselves with both real and digital instruments, along with working with session musicians and vocalists. Simple X used his knowledge of Japanese language and culture to choose the name Tensei, meaning ‘heaven star’, for the duo. Now signed to LA label Plug Research, the wide range and hybridity of Tensei’s sounds will soon be finding its way towards your ears. Stay tuned.