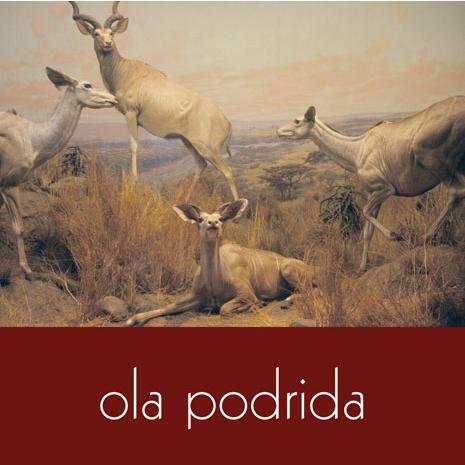 Ola Podrida began as a home-recording project for film composer David Wingo (GEORGE WASHINGTON, ALL THE REAL GIRLS, THE GUATEMALAN HANDSHAKE), who began writing and recording a batch of songs soon after moving back to Austin from New York at the beginning of 2005. Upon completion of the recordings, he started performing the songs live with old friends Robert Patton and Matthew Frank, both of whom moved back to Brooklyn with Wingo in the fall of 2006, where they are now also playing with two other old Texas friends, Andrew Kenny (AMERICAN ANALOG SET) and Johnny Christ. Ola Podrida’s self-titled debut album was released April 24, 2007