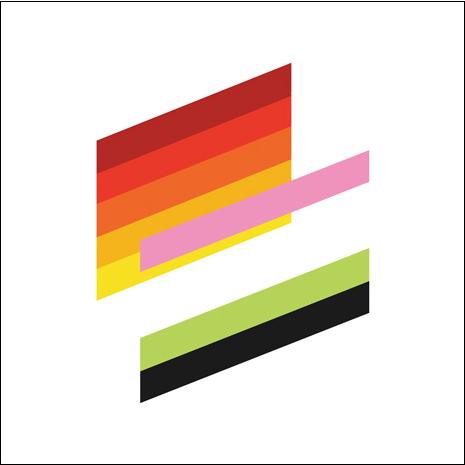 Plug Research recording stars LANGUIS are all set to have their own summer of love. Hailing from the fra from sunny climes of Los Angeles, California, LANGUIS produce an invigorating, electric, acidic pop rush that startles the senses and broadens the mind.

FRACTURED is their sixth LP, a spicy amalgam of 3 LANGUIS singles in fifteen songs

Inspirations range from Star Trek, the waft of sag aloo, a dash of pretension, sex, eight years of righteous rule and the odd nod to twenty years ago.

In their ten years of existence, LANGUIS have released a whole bag of brill records, studied levitation, sampled humous kebab in almost every U.S. city, done some radio sessions, had a van and all their equipment ripped off, while recording extra tracks for all sorts of groovy compilations and flexis.

LANGUIS are a band that immediately bring back the happenings of 20 years past as well as what is going on today. The foursome formed in the aurora borealic regions of Los Angeles, California in 1997. They initially signed with Simballrec for the release of their first EP, "Homesick"

The past 18 months have seen a dramatic rise in the international profile of LANGUIS. They successfully toured the U.S., all while releasing a new single every four months and appearing on a stream of sampler records.

Now North American infiltration is at hand with FRACTURED, 15 mescal flavored tracks including the first three singles, some b sides and extra tracks all demonstrating the LANGUIS sound, a carefully measured brew, cultivated in the mushroom and poppy fields outside Los Angeles.