Amp Lives with James Melo bring us D.H.E.A. single with a debut video.
The single also features an uptempo remix by Shortcircles.
“D.H.E.A.” is a stadium anthem worthy piece featuring the singer from San Francisco Bay Area based, James Melo (formely of Young Science) who makes a special appearance rapping in a modulated voice over a powerful, pulsing beat.
Buy on Itunes 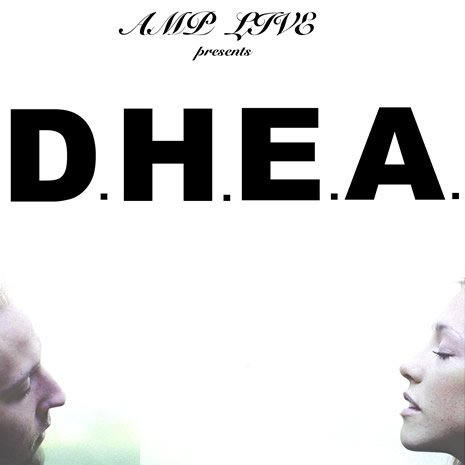 A summation of Coultrain’s “Seymour Liberty” story to date, plus a nod to whats ahead in ‘Jungle Mumbo Jumbo’ – his new album available on Plug Research Records, April 23rd.

Dedicated to all the cats who left home to become lions, & all the 1’s who got away, only to become 7 at a time.
Special thanks to Ragen, Mimi, Jessica, Cameron, Sidney & Diahann, Upton, Patrice, Carlos, Mati, & A.T.
Brought to you by the number 23.

++ More on Naytronix
Support on Itunes