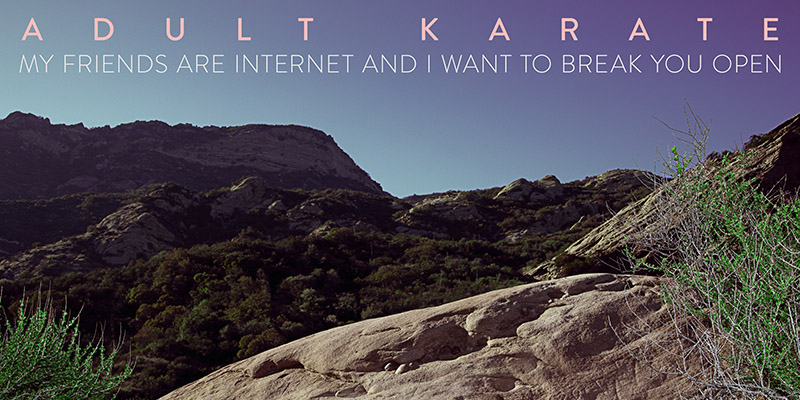 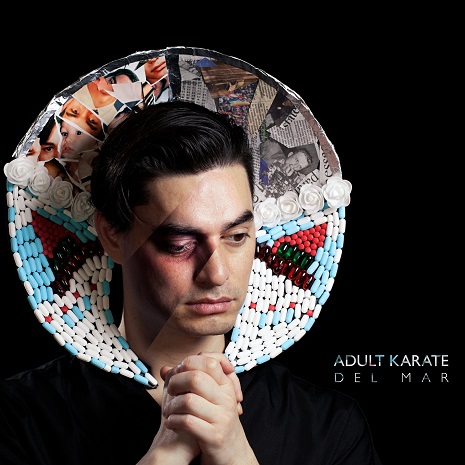 At its core Del Mar is an album about addiction, paranoia, regret, and generally just living an unfulfilled life. When I listen back to it, I guess I see it as an expression of gratitude: gratitude that my actual life didn’t end the way it does in this alternate timeline. To keep it interesting I moved around a bit, genre-wise, but I tried to make it as cohesive sounding as possible. I think I was able to maintain my “sound” throughout all the different musical avenues.

Dos Feeliz Everything Is All of Us – Single

Artist: Dos Feeliz
Title: Everything Is All of Us – Single
Buy Link 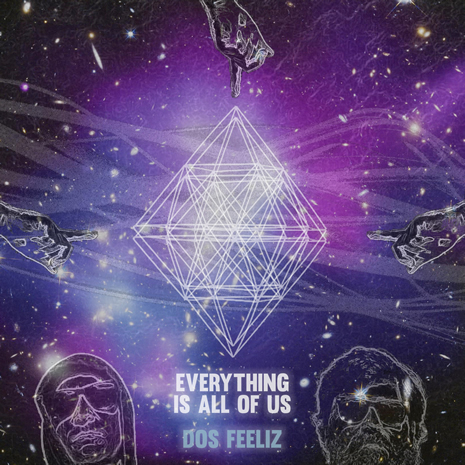 Most Realest is the debut EP from Dos Feeliz, the SF/LA duo made up of vocalists/producers Eric Steuer and Jason Betrue. The EP, which draws from trap, indie soul, and electronic pop, was written and recorded over five trips to Downtown Las Vegas, the city’s vintage stretch that sits a few miles north of The Strip. On each expedition, Steuer and Betrue took up residence at the El Cortez, a casino owned in the 1940s by the charismatic and ultra-violent gangster Bugsy Siegel. The duo converted their suites into makeshift recording studios by installing whatever lightweight gear they could cram into their carry-ons and by making use of found objects—like the packing foam from a hotel alcohol shipment, which became a reflection filter for an on-the-fly vocal booth.

DTLV is in the midst of a highly-publicized urban revitalization effort, and is home to some of the most interesting characters in the world. The songs on Most Realest are inspired by the many dozens of people Steuer and Betrue met during their trips there. Veteran card dealers and novice drug dealers. Bright-eyed tech workers, new members of the area’s expanding professional class. Old-school barbers, bartenders, and builders feeling the pinch of higher rents in their changing neighborhood. Most Realest is a tribute to downtown’s hardworkers, hustlers, hopers, and homeless. 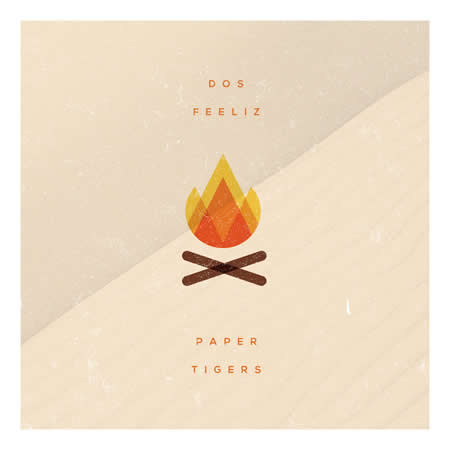 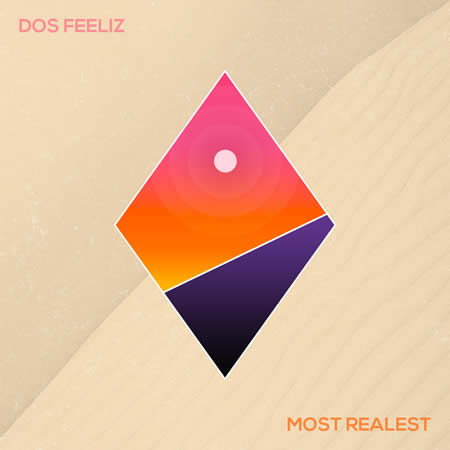 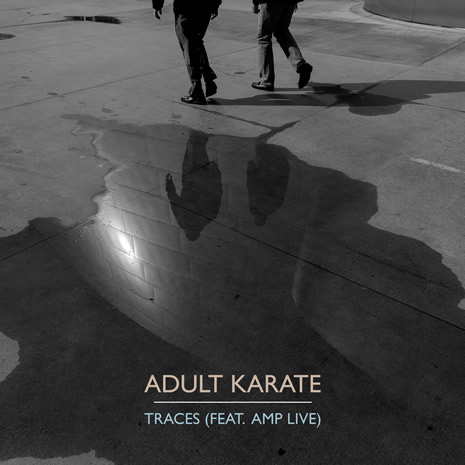 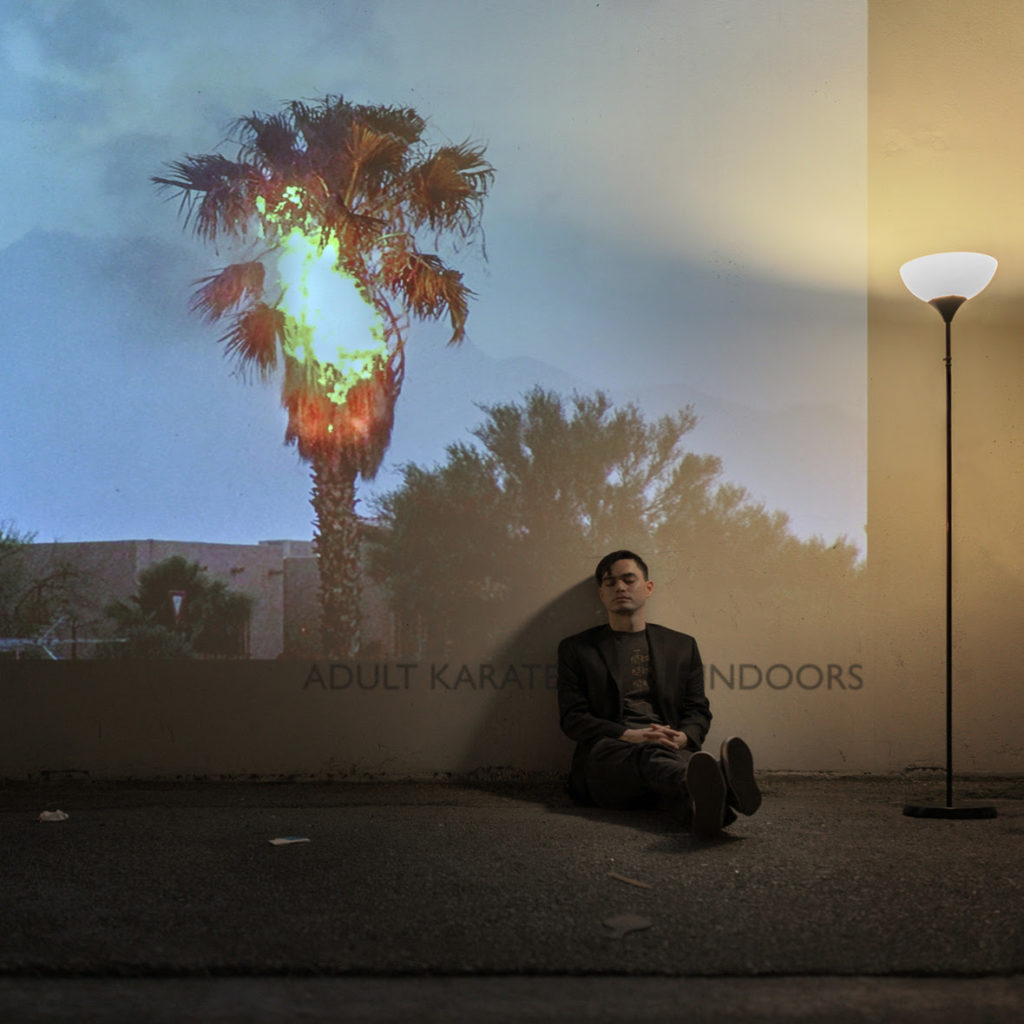 Adult Karate is the first official solo project of Los Angeles based, born and bred producer K.C. Maloney. The “LXII” EP was released 8/19/16 on Plug Research Records and cemented Maloney’s arrival as a solo artist. LXII’s first single, “So Low” (feat. Adaline), garnered attention from a plethora of music blogs and online media outlets (including The FADER) and was added to several influential Spotify playlists.

The new EP “Indoors”is set to be released 3/31/17 and sees Maloney crafting a sonic tapestry comprised of airy sounding cinematic post rock textures and trippy, ethereal soundscapes neatly juxtaposed against the traditional acid house elements that were present on LXII. Less introspective than the first EP, “Indoors” is unapologetic and beaming with the confidence and wisdom only gained through having lived, loved and learned. Album opener “From The Dust” serves as a breezy, infectiously catchy song that invokes the Californian spirit of Fleetwood Mac and conjures up images of palm trees swaying in the wind against a technicolor sunset. The track is pleasantly uplifting, freeing and cathartic, giving you permission to let go of any extra baggage or emotional restraints holding you back from living life on your own terms. This fits in thematically with the “Indoors” EP as a whole, which is lyrically centered around the concept of people who are stuck or in the process of becoming unstuck; whether it be because they’ve been ostracized from certain societal sectors for their sexual identity (Coming Home/The Apostate), or they just can’t let go of someone from their past (Friction). It’s a bold collection of songs that highlight the beauty and distress of those yet to find themselves.

“If I could be honest, it feels like you need some sympathy.”